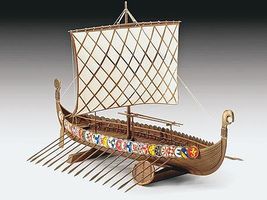 1/225 Scale Revell-Germany #RVL05408. This model represents the 5th ship to be known as HMS Victory and was launched in May 1765. The ship participated in several important battles with different commanders, but it was as the flagship of Admiral Horatio Nelson at the Battle of Trafalgar the Victory won the most fame. Although fatally wounded Nelson and the British fleet defeated the combined fleet of Spain and France. Today, the Victory is flagship of the Royal Navy's Portsmouth command and is preserved in authentic condition in Portsmouth, England.
(18)
Location : Plastic Model Sailing Ships 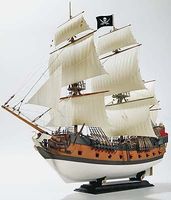 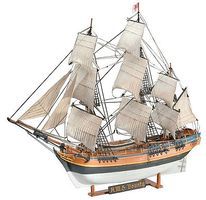 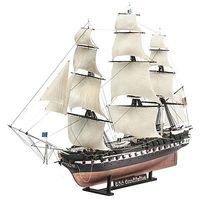 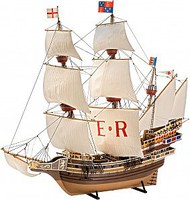 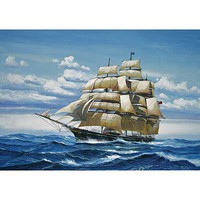 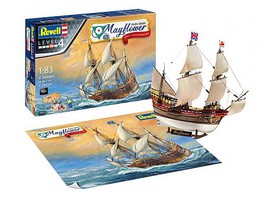 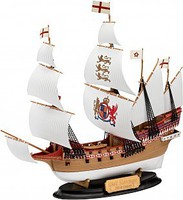 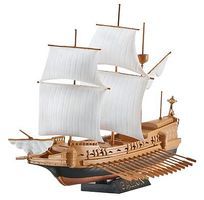 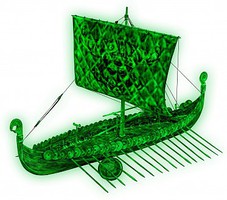 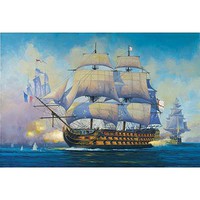 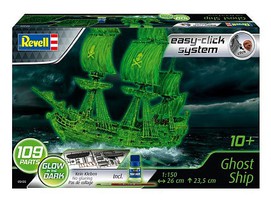 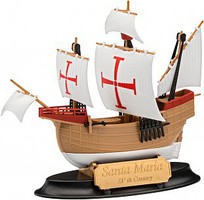 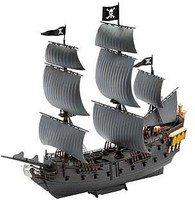 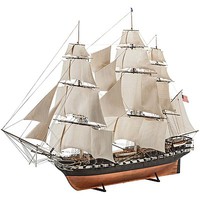 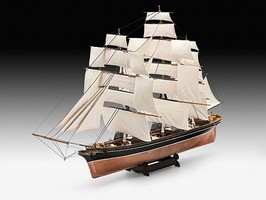 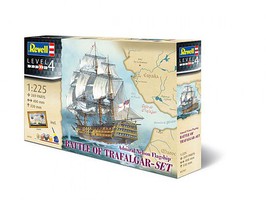 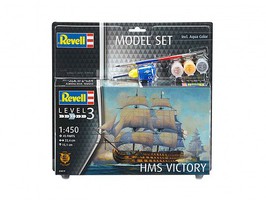 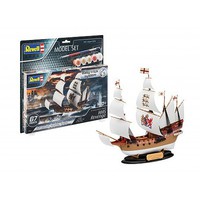